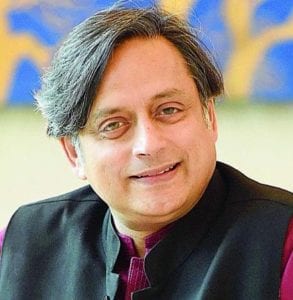 For the very first time,Dr.Shashi Tharoor’s celebrated book ‘The Great Indian Novel’ has been translated in Bengali by Jhimli Mukherjee Panday. “The Great Indian Novel is a satirical novel by Shashi Tharoor. It is a fictional work that takes the story of the Mahabharata, the epic of Hindu mythology, and recasts and resets it in the context of the Indian Independence Movement and the first three decades post-independence. Figures from Indian history are transformed into characters from mythology, and the mythical story of India is retold as a history of Indian independence and subsequent history, up through the 1980s. The work includes numerous puns and allusions to famous works about India.”